Your cart is currently empty.

A PowerBar Team Elite member, a whiskey collector, coffee entrepreneur, and one of the most accomplished American marathoners of all time, Des Linden has more sub 2:30 marathon times than any other American woman, and has made two USA Olympic Teams.

She won the 2018 Boston Marathon in epically terrible conditions — because that’s when she races best - and recently tackled her first ultramarathon (50km/31mi) becoming the first woman to break three hours with an official time of 2:59:54.

Raised in Chula Vista, CA, Linden was a two-time NCAA All-American at Arizona State University, where she graduated with degrees in religious studies and psychology. She is married to professional triathlete Ryan Linden and they live together in Michigan, where the self-described “espresso addict, music junkie, and book nerd” also trains.

"Some days it just flows and I feel like I’m born to do this, other days it feels like I’m trudging through hell. Every day I make the choice to show up and see what I’ve got, and to try and be better. My advice: keep showing up." Des Linden PowerBar Team Elite Athlete 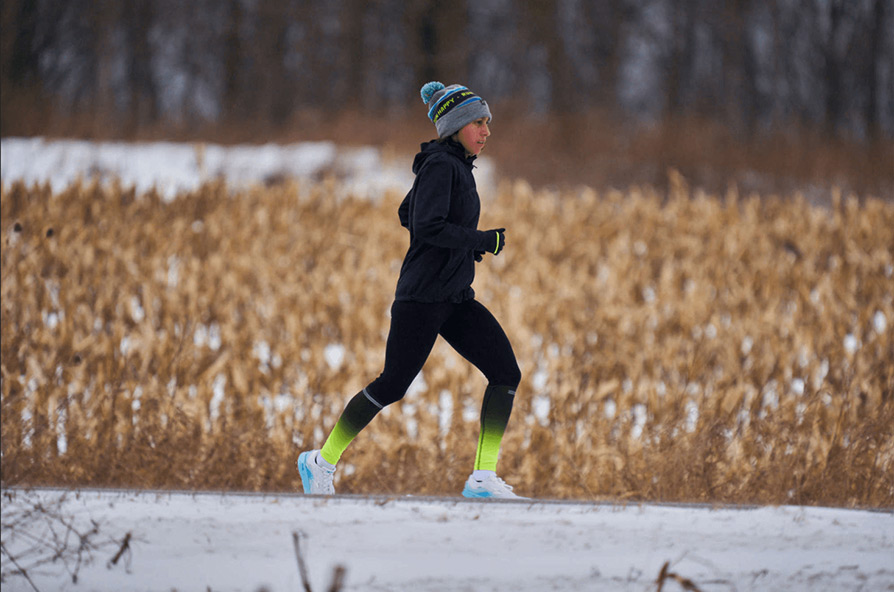 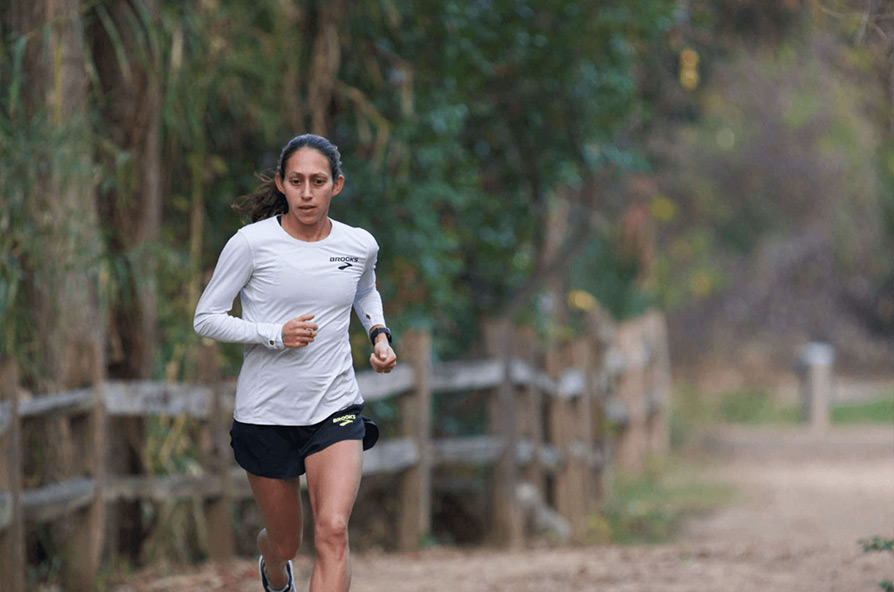 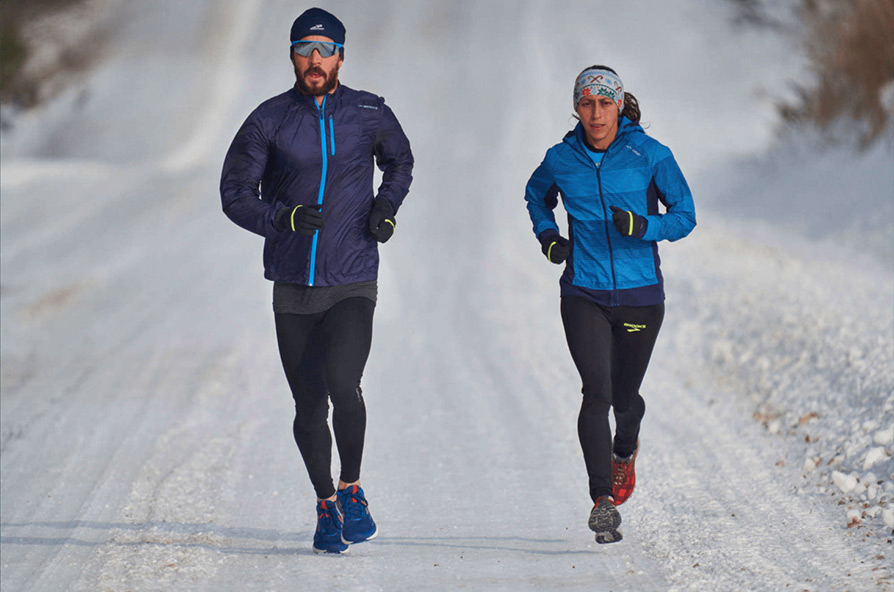 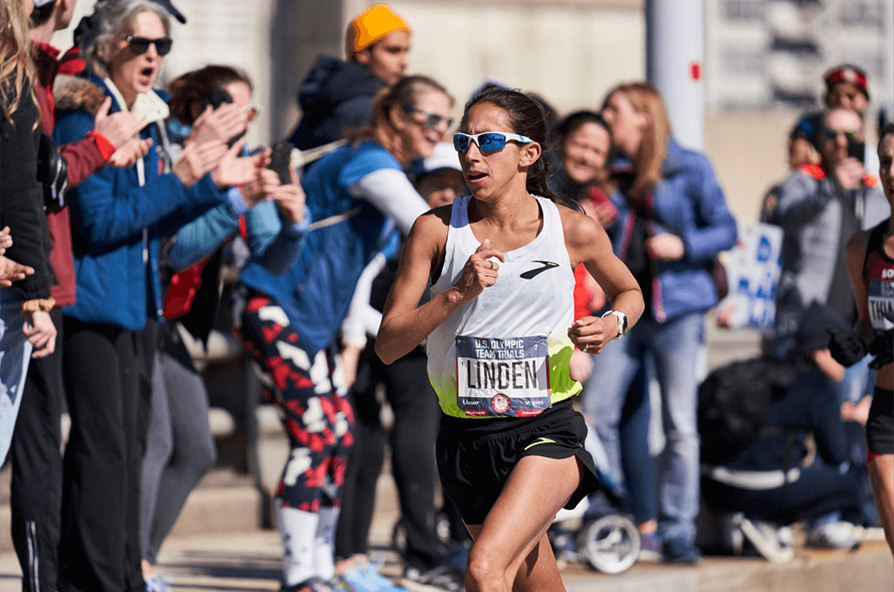 "When I’m training, I always reach for the PowerBar Energize Original Bar. I’m a berry gal, but all 3 flavors are legit." 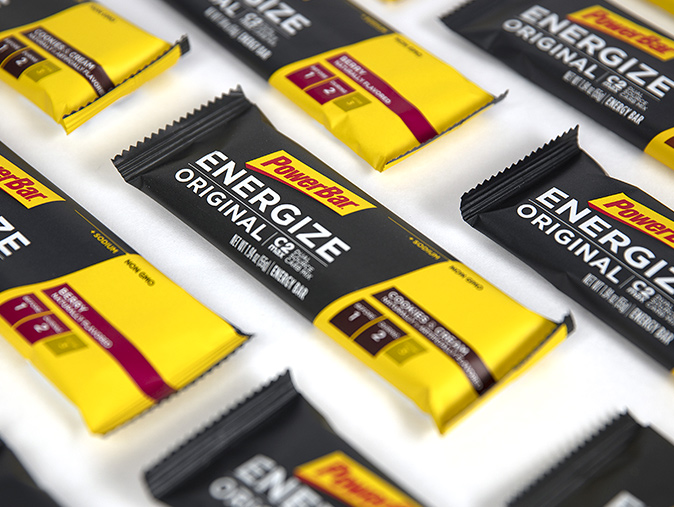